Metrogramma is an international company of architecture, urban planning and interior design with operating offices in Milan, Moscow and New York.

The firm was formed in 1996 starting from a core work and research group of very talented architects with a strong unconventional spirit and the will to experiment. The leader of the group was Andrea Boschetti that established the professional office in 1999 together with Alberto Francini. This collaboration lasted until 2016 and currently Andrea Boschetti led the office with 5 partners and a multidisciplinary team of professionals (architects, designers, engineers).

Metrogramma won several International Competition and gained a lot of awards like the “Gold Medal for Italian Architecture” (2004) and the Honorable Mention “Merit of the Italian Culture and Art“ awarded to Andrea Boschetti representing Metrogramma by the Presidency of the Republic (2008). Over the years, the studio has also participated in many international exhibitions, including the “Biennale di Venezia” (2000, 2008, 2010), the London Exhibition (2008) and the Brasilia Exhibition (2008).

Andrea Boschetti has held the position of Director for the 5th edition of the “Biennale Internazionale di Architettura Barbara Cappochin” (2011-12) on urban regeneration. For the same event Metrogramma with AMDL designed “Superurbano” the exhibition at Palazzo della Ragione in Padua.

Andrea Boschetti was Scientific Consultant for the international architecture magazine “The Plan” (from 2012 to 2018) and he was in charge for “the CityPlan” a special magazine section focusing on the evolution of the world largest cities. He is currently the Scientific Director for all the events promoted by the Innovation Design District Milan – Porta Nuova, Porta Volta and the Art Director for Mondadori for the Icon Design Talks that take place every year during the Salone del Mobile in Milan.

During the years Metrogramma hasn’t lost the critical and radical approach to the contemporary human habitat and its every day needs. The clear and sensitive attention to urban evolution and the innovation and experimental method remain the back bone of the office spirit.

In Metrogramma the projects are the result of a multi disciplinary discussion and the narrative of the process is what Andrea Boschetti called the “revolution and utopia of the contemporary classicism”.

Among the many works carried out by the Office can be mentioned: the research “4 Città”, focusing on the urban densification scenarios of Bolzano (2001); the residential building “Domus Radicalis” (Bolzano, 2008 – InArch award); the Milan City Plan (“PGT”, 2011 – Andrea Boschetti was the scientific coordinator for the Milan Municipality for all the planning process); the development of the “Sunny Valley” winter tourist resort in Miass, Russia (a masterplan started in 2009 and is still under construction); the shopping district “Scalo Milano City Style” (Milan, 2012-14).

In September 2019 Metrogramma together with Stefano Boeri Architetti and Inside Outside Petra Blaisse, won the International Competition for the urban regeneration of the “Quadrante Val Polcevera” in Genoa, wounded by the collapse of the Morandi Bridge on 14 August 2018. 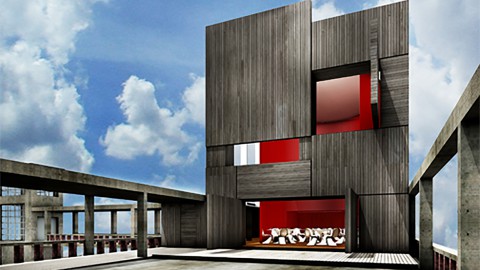 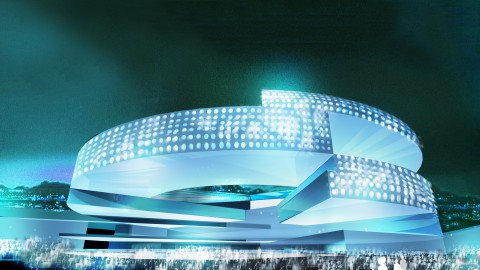 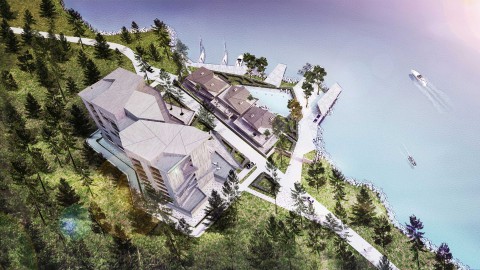 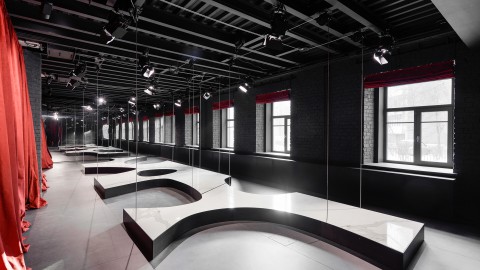 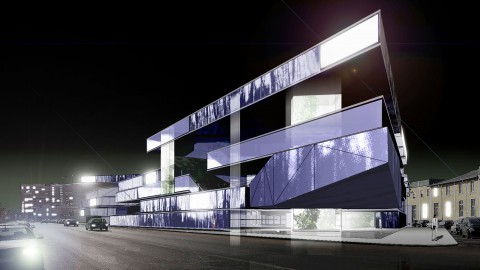 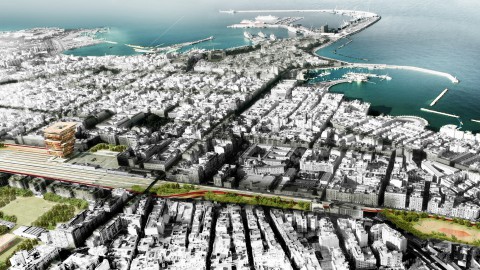 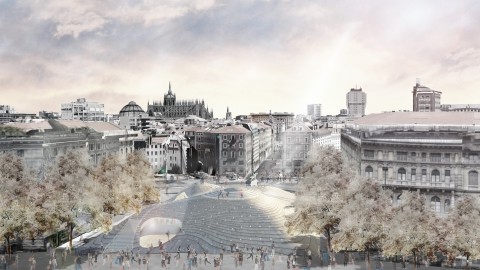 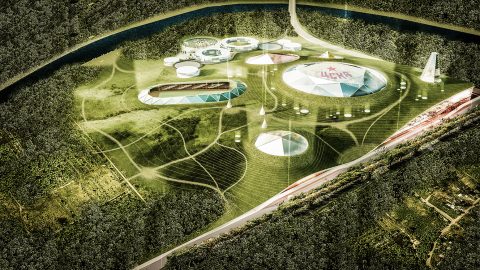 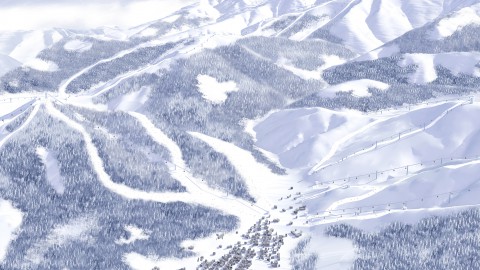 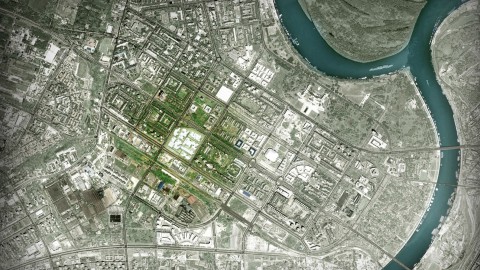 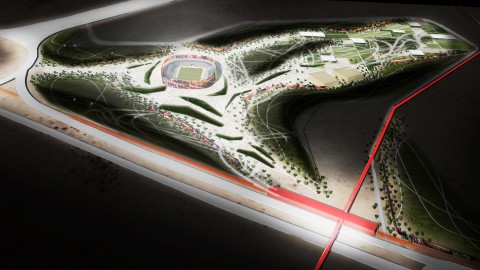 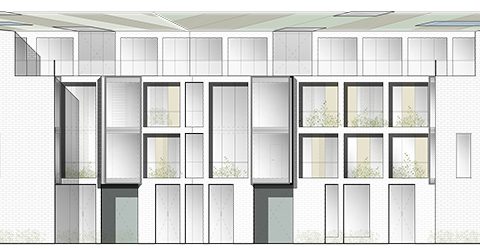 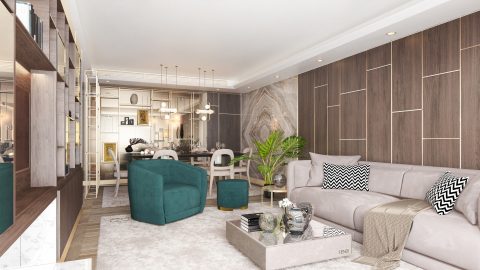 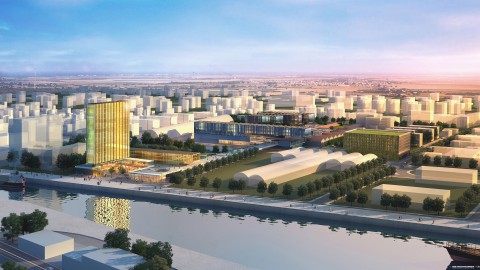 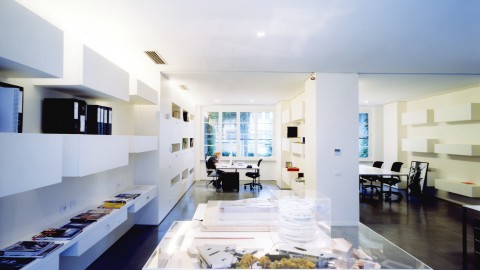 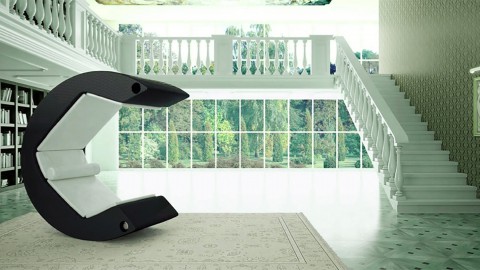 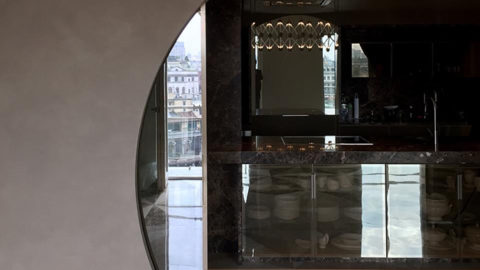 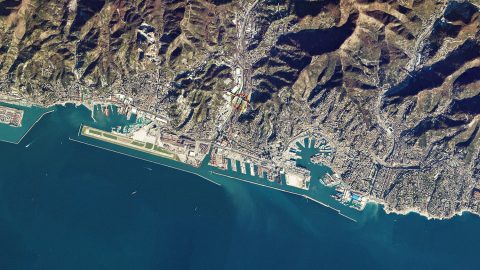 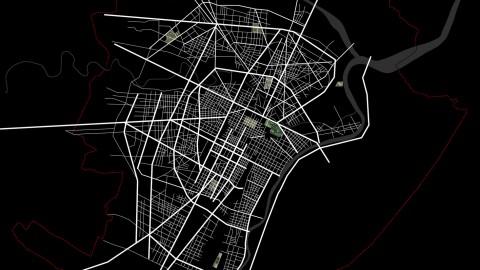 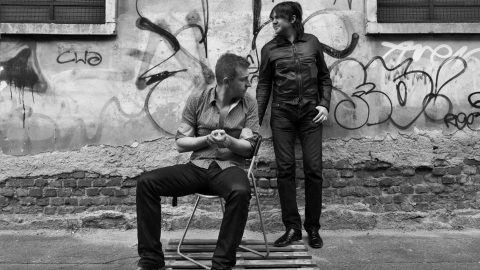 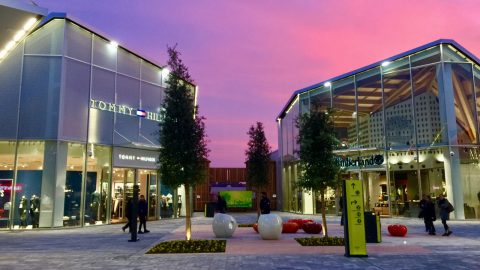 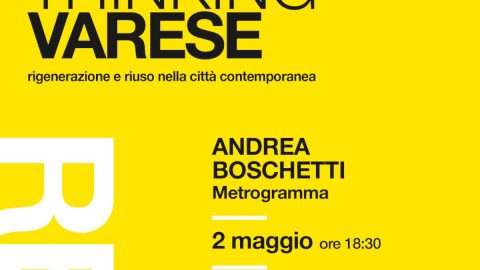 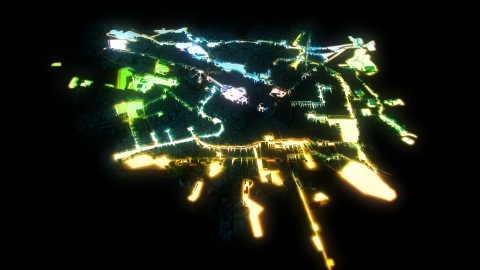 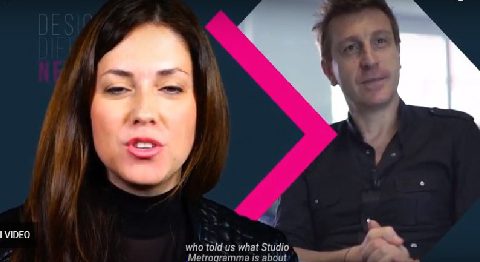